Home / blogs / I Am / CAVIAR CHRONICLES 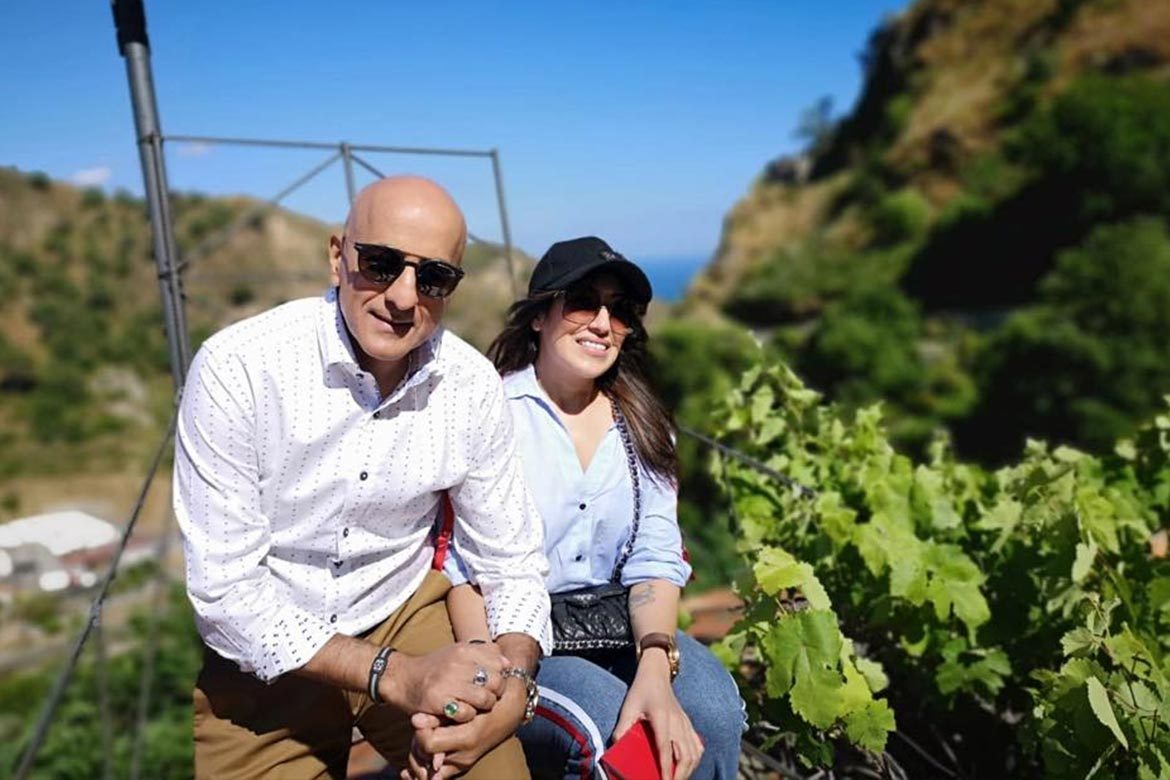 Revisiting my summer holidays spent in London, Sicily and Monaco…

Travel always ends up appearing prominently on my mood-board, no matter what. As a designer, I’m always been drawn to places, architecture, cultures and cuisines which ends up being a part of my design vocabulary.

This summer my husband and I decided to embark on a trip to London. The English capital has always been the citadel of style – be it the classic English aristocratic taste or Soho’s boho movement. This time, we decided to visit the newly refurbished Annabel’s in London’s uber-chic Mayfair, which has always been the metaphor for jet-set.

As expected everything was stunningly done-up – from the English chintz wallpaper to the moodily-lit up tables to the impeccable service. “I wanted to create the idea of a home within a town house that was fresh for the greatest party of the season,” says interior designer Martin Brudnizki, who has designed numerous restaurant and hotel interiors, including the Beekman in New York and Caring’s The Ivy and Sexy Fish in London. Next day we left for Sicily – the island which has inspired taste-makers across the board. Not long ago, Dolce & Gabbana were inspired by its cathedrals. Our hotel Belmont Villa Sant’Andrea located in the heart of Taormina was toasty and welcoming. The high-point was our suite, which had a beautiful terrace garden and a private balcony embellished with pretty geraniums overlooking the spectacular garden view. What can I say? I needed Vitamin Sea and it was there in abundance. Nothing is as therapeutic as the sound of the ocean. We went to Mt Etna, some wine yards and the Godfathers village there. After a magical Sicilian getaway we were now off to Monte Carlo – The city of the rich and famous!

Talking about perfect timing! Monaco was always on my must-visit list and I always wanted to visit it during the Grand Prix week. Couldn’t have asked for more! On our first day, we had a reservation for lunch at Elsa, which serves contemporary cuisine inspired by the Rivera’s culinary history. In the night, we were invited to a party at the Monaco Yatch club. The Monaco Grand Prix is the one race of the year that every driver dreams of winning. We were privileged to have been invited among the select VIP guests with the best tickets ever. Overlooking the start to finish line of the race, the private enclosure terrace was just overlooking the best view ever. Seeing the lineup of the likes of  Daniel Ricciardo, Sebastian Vettel  and Lewis Hamilton seemed unreal.